September 2013 Solo Exhibition
“Sunlight and Shadows, Stories and Dreams” BrevonArt Gallery
A varied collection of recent themes – some developed from stories, others inviting stories. Including a visit from the 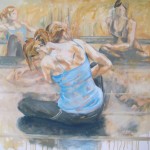 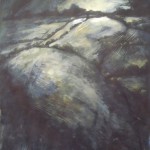 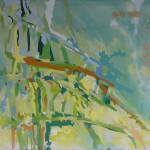 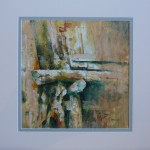 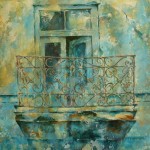 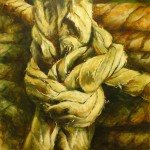 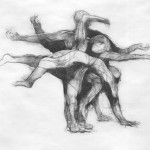 April 2013 Filming at SAA
Following success of Manchester and video clip, invited to record 3 half hour demonstrations for the SAA’s new TV programme “A Splash of Paint”. Several other clips and tips also recorded as fillers for future programmes.  www.youtube.com/watch?v=OTMw8R_luBU 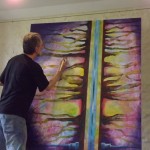 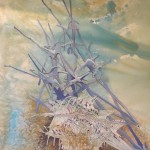 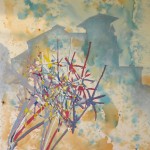 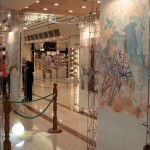 June 2011 Macedonia
An adventure in 2 halves.

I was invited to the De Niro International Artists colony in Bitola, Macedonia.
Working with artists from Macedonia, Serbia, Montenegro, USA, Germany and Vietnam for 2 weeks resulting in paintings being shown at:
The City Gallery in Prilep May 2012
Museum of Bitola June 2012
Art Gallery in Petrovec, Monte Negro September 2012
The City Gallery in Prilep May 2013
Museum in Shtip June,2013),
Museum of Bitola June 2013
The Academy of Arts and Sciences in Ohrid August 2013
And included in the De Niro International Art Collection. 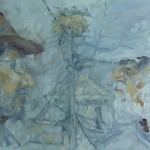 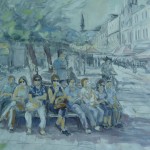 I was then invited to join artist Sergej Andreevski in the mountain village of Sloestica.
There I made many drawings and a painting which was used to promote the village arts festival. The drawings, painting and photographs led to a series of paintings based on the village buildings created back in my studio. 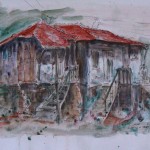 May 2011 Leeds Fine Artists
I was elected to the Leeds Fine Artists as an exhibiting member after a thorough grilling by a panel of existing members. The LFA is a long standing group (140 years) with some celebrated artists in its history. leedsfineartists.co.uk